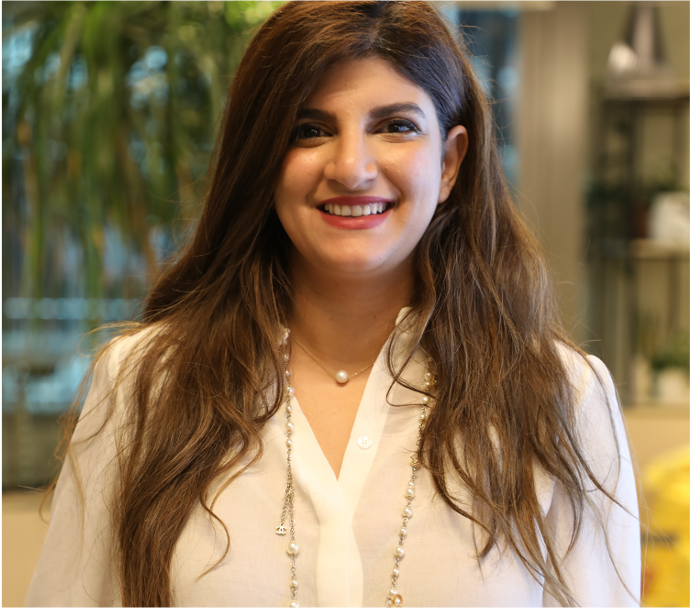 Founded in Dubai, UAE, in January 2018, Kitopi’s mission is to satisfy the world’s appetite. With 4000+ employees and 200+ locations across the UAE, KSA, Kuwait, Bahrain and Qatar, Kitopi operates a portfolio of invested and franchised brands, helping them grow and scale – both in the delivery and dine-in space. In addition to its markets of operations, Kitopi operates its global customer experience center in Dubai, UAE, its engineering hub in Krakow, Poland, and its robotics hub in Odense, Denmark.

Before joining Kitopi, Sabine was a Senior Engagement Manager at McKinsey & Co., where she worked on large scale business and digital transformations for large private companies, banks and government entities in the GCC.

Sabine holds a Bachelor of Arts degree in Political Studies and Economics from the American University of Beirut and a Master of Business Administration from the London Business School.