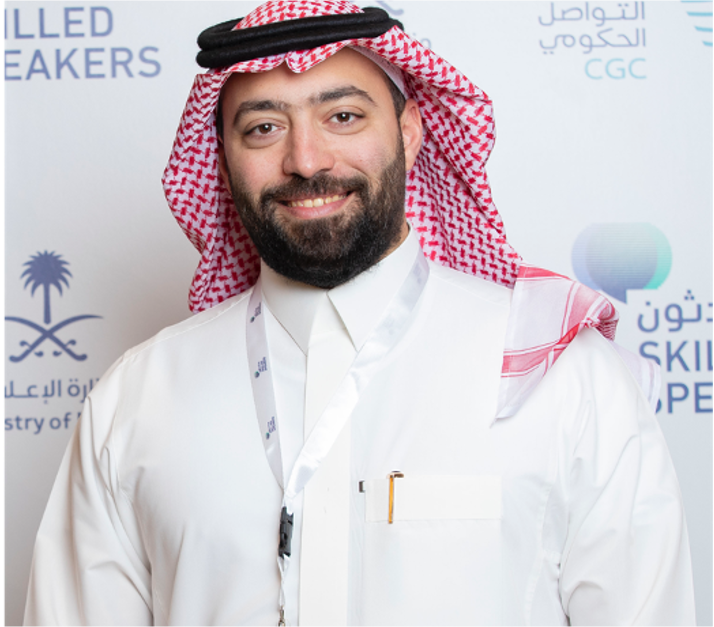 Ahmad Al-Zaini is the Co-Founder and CEO of FOODICS, the leading cloud-based technology and payments platform for restaurants in the MENA region, based in Saudi Arabia, which he co-founded in 2014.

Ahmad is a serial entrepreneur by nature, with Foodics actually his third venture. He sensed the lack of technology in the Food & Beverage (F&B) sector back in 2014 – especially in the ordering process, and with restaurants also facing many other operational challenges. He consequently built on this idea and developed a whole tech stack over time and a fully integrated ecosystem.

Ahmad thrives on introducing new technologies that change how people interact and connect with their favourite food brands. Today, FOODICS is an end-to-end restaurant management and fintech ecosystem that empowers F&B owners and merchants to run their operations more seamlessly and efficiently, thereby fast-tracking their own business growth in the process.

He also successfully raised $170 million in the largest SaaS Series C funding round in MENA led by Prosus, one of the largest global technology investors in the world, and Sanabil Investments, a PIF-owned investment company focused on private growth investments in various stages of the business cycle. Other investors included Sequoia Capital India and existing investors including STV, Endeavor Catalyst and Vision Ventures.

With more than 600 employees, Foodics has grown from its Khobar beginnings, to now have 8 offices across Saudi Arabia, the United Arab Emirates, Egypt, Jordan, Kuwait and The Netherlands. Formally licensed as a Fintech company by the Saudi Central Bank (SAMA), it caters to every segment of the F&B sector from traditional dine-in restaurants, cafés, quick service restaurants, bakeries, food trucks through to cloud kitchens.

As an entrepreneur, Ahmad has been recognized widely, as recipient of the prestigious Forbes Award for Entrepreneurs Shaping Saudi Arabia’s Future and as a high-impact entrepreneur by Endeavor Global.

Having recently completed a Harvard Leadership course, he remains very active in the entrepreneurial ecosystem. He is a board advisor and business consultant for several companies and an angel investor himself in several tech startups.

Under Ahmad’s leadership, Foodics has successfully processed over 6 billion orders through the platform, making it one of the most promising SaaS companies to emerge from the MENA region.